Andrew McCarthy just released a new memoir about his Brat Pack years, although he was never really part of the so-called Brat Pack. He’s making the interview rounds to promote the book, and this piece in The New Yorker reminds me of how I had a massive crush on him back in the day. 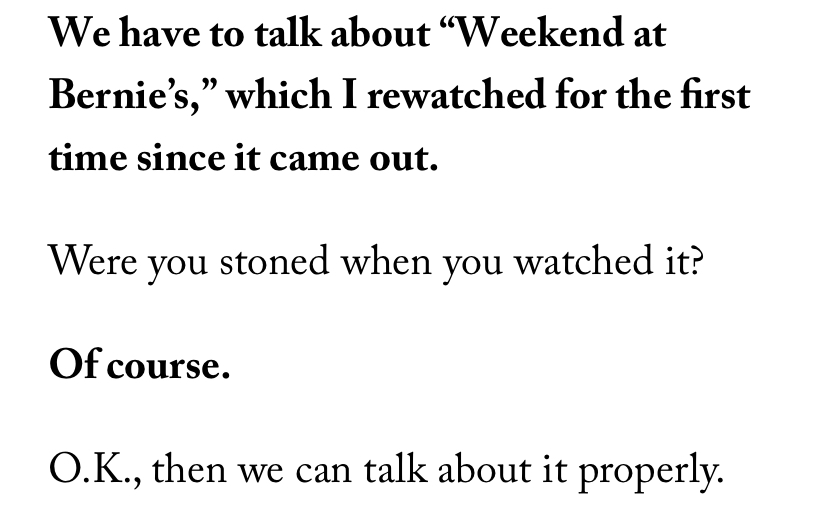 He speaks in several interviews of how he was very much an outsider during the heyday of the “pack,” largely by design. Having realized in recent years how much I have been a chronic outsider all my life, it’s no wonder I found him particularly relatable.