Watching the last new episode of “Spy X Family” until October. Gonna be an even tougher wait for this than for Season 3 of “Ted Lasso.”

Indication that I’ve slacked recently as a Catholic: I didn’t realize it was a solemnity yesterday (Sacred Heart) and could have eaten meat.

Indication that I’m not too far gone: Deeply disappointed that I didn’t realize it.

Been in a funk the past couple of weeks, spiritually speaking,

I’ve been tiptoeing into peripheral involvement with a particular Catholic group, and I honestly feel like the Holy Spirit has drawn me to it. Although I love this group’s practical approach to spiritual formation, I’m still not sure how I feel about the conservative culture that surrounds it.

The people I’ve met in this group are nice enough, but there’s a tendency by many of its members and fellow travelers (I’ve been an aspiring fellow traveler) to be rigidly on the right, culturally and politically. I’m conservative in many respects, but I’m uncomfortable with rigidity and the inability of others to grasp nuance or context. This is the kind of rigid vibe I get sometimes at my parish, even though I love it to death and feel like it’s where I’m supposed to be.

I’ve become acquaintances with a fellow parishioner who is a member of this group, and we generally get along wonderfully. But then she started giving me advice about parenting – maybe I ought to talk to our parish priest about this D&D business that F is getting into, maybe it’s spiritually problematic, maybe F would love to meet other girls associated with this group at a retreat or something – and my enthusiasm about this group almost immediately derailed. Suddenly I felt suffocated; I get this way when I’m being lectured on deeply personal things like parenting by people I barely know. (Her insistence that there’s a lot of Capitol Police killings of January 6 demonstrators that “the media doesn’t talk about” kind of threw me off, too.)

So, I can now officially log two separate funks plaguing my psyche – this one and the one about my sense that I might be on the autism spectrum – that were triggered by people ostensibly trying to be helpful.

I could use a break right now. From everything.

Got a Starbucks breakfast sandwich with “impossible” sausage. Because my day needed to be worse than it already is.

Just coming off an online exchange with someone who characterizes autism as abnormal and a pathology. The person has an adult autistic child, so I get the perspective.

But this view — and the response from someone else whose only exposure to autism involves those who need round-the-clock care — runs counter to all the commentary I’ve been reading from actual live autistic people. I flinched after reading it. Online, I laughed it off and backed away, which is how I’ve handled a lot of things in my life.

I will admit that much of the #ActuallyAutistic talk online can be tough for me to stomach. A lot of it lapses into digressions about sexuality and politics and outraged rants about “ableist” attitudes against autistics and others. It gets wearing after a while, especially for someone like me who is often to the right of much of that rhetoric.

(Yet again, here’s another community where I’m an outsider! But I digress.)

Still, I take the views of those who are #ActuallyAutistic seriously. Many seem to be people who, like my daughter, are smart and funny and kind — yet have struggled all their lives with the kind of deep social awkwardness and sensory issues that can’t always be explained away by, say, being “abnormal” or “quirky” or even a “jerk.” Once these regular people found themselves in the experiences of others, either through official diagnoses or their own research, they glommed onto an explanation for their lives. And found relief.

As one of these people, I get that. But a lot of people — like the guy in the aforementioned exchange, who said online that my particular habit probably wasn’t stimming but, he assured me, “normal” — don’t.

(And then he proceeded afterward to subtweet separately, as it were, about how he doesn’t get how enthusiastic some people get about self-diagnosing as autistic. Whatever.)

Anyway, I refuse to accept the idea that a “pathology” plagues my daughter, especially after I vowed that this would be the summer she owns her neurological wiring and learns self-acceptance. I’m not letting her start high school believing she’s a walking pathology. Because she is not.

TIL: I’ve found another topic I’ll avoid posting about on the Micro.blog timeline.

Outsourced this to F halfway through. Close call.

Researching cat cafes. Nice rule at a cafe in Indianapolis.

This place calls itself a “coffee and protein lounge.” Vaguely creeped out by that. Cold brew hitting the spot, though. 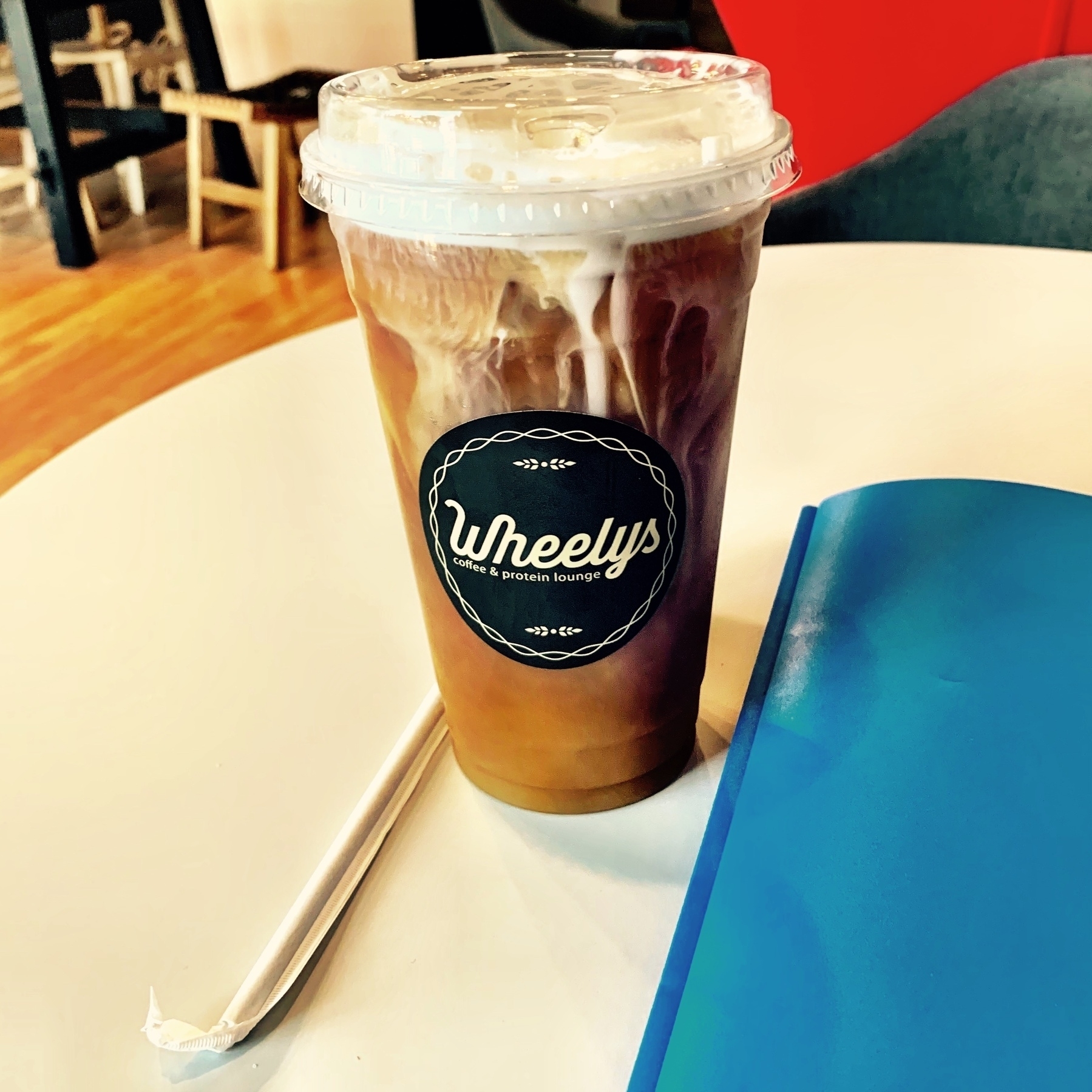 Nothing says “I am raising a geek” like dropping your kid off for a D&D campaign. Now having an iced chai down the street from the game store.

Just came across an ad online for so-called manscaping tools like a “groin trimmer.” 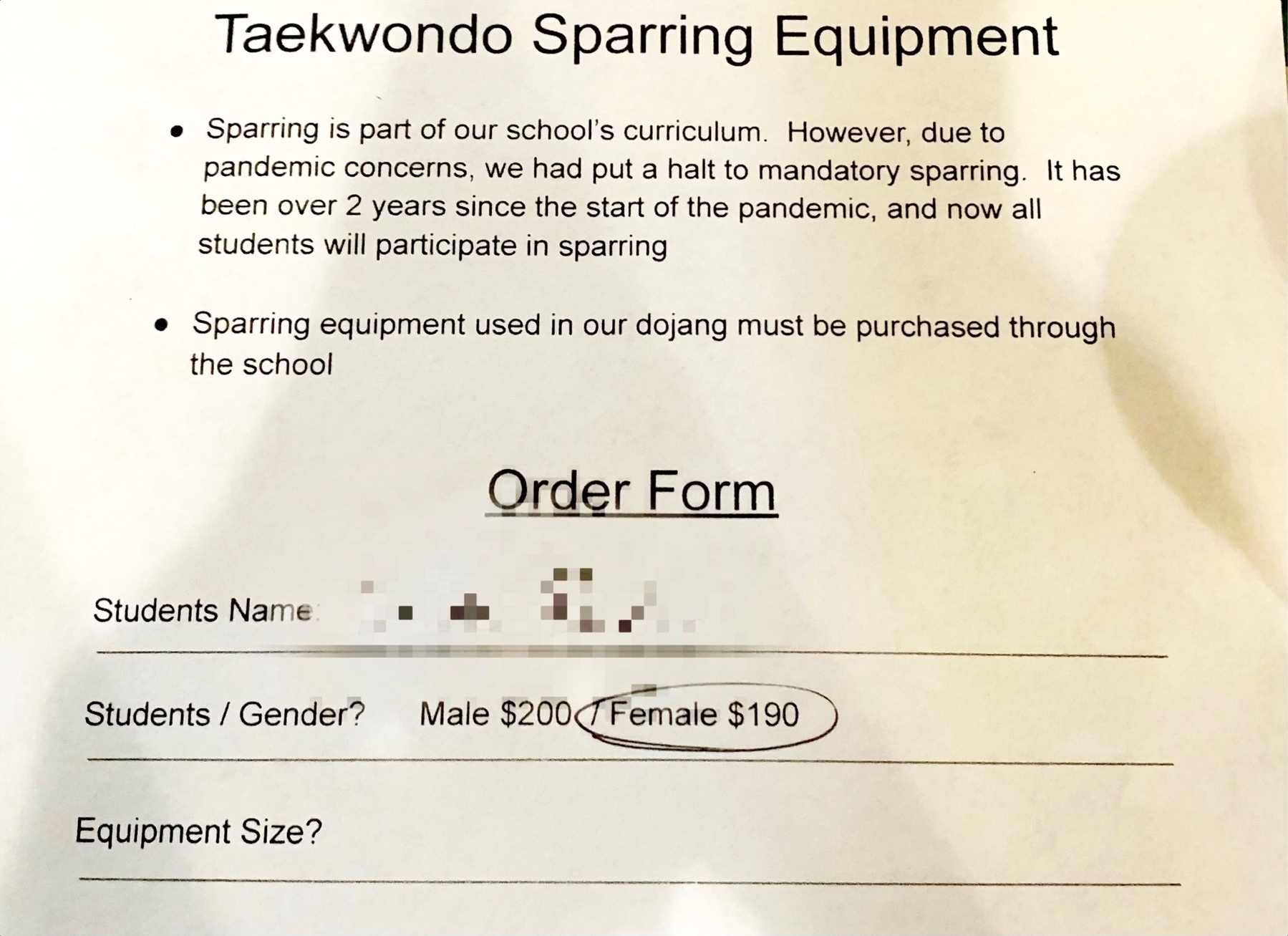 Looks like work will continue through much of the summer at a miserably relentless pace. It’s going to be a challenge avoiding nights with 3 hours of sleep like last night; based on my foul mood for most of the day, though, I can’t afford to skimp on rest.

I don’t care how devout Tommy Lasorda was. As a Padres fan, I can’t in good conscience vote for him to be part of this All-Catholic baseball team. 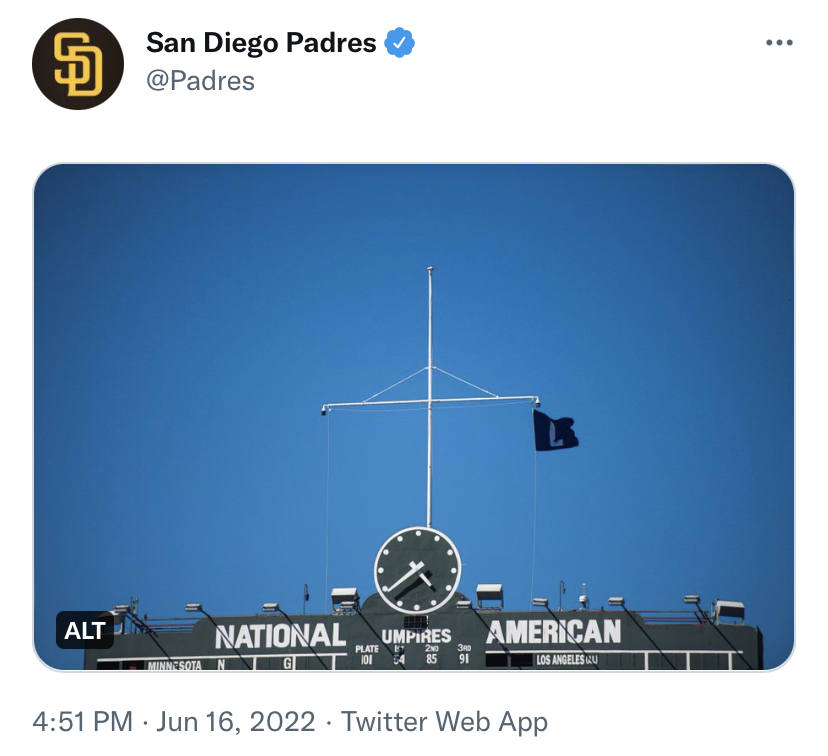 This might seem silly, but when I discover that an entertainer or other high-profile person I have grown to like is an atheist, it just makes me incredibly sad. Not angry or horrified or pitying; just terribly sad.

Yesterday’s hometown news. This is a big reason why I don’t miss the summer days when F would beg to go to the pool. 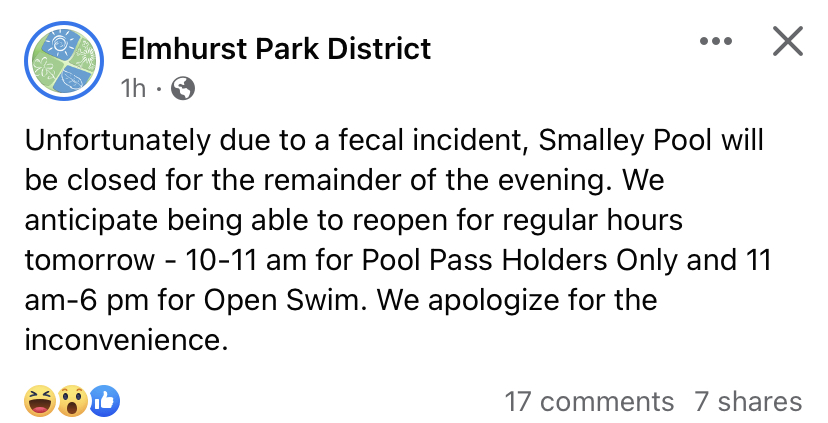 Helena chills after a mouthful of the ‘nip. Forgot again yesterday. Streak back at 1. 😐

Been falling off the low-carb wagon a lot lately. I’ve had more of these blondies than anybody really should. Need to back away.

It dawned on me last week that I forgot to join this year’s Index-Card-A-Day art challenge.

I had enjoyed last year’s challenge so much that forgetting it this year startled me. I thought about just starting it late, catching up on the first few days I missed. But it dawned on me that no, I really don’t feel like doing it this year. Too much other stuff in my orbit, mainly – but not exclusively – steering F into high school and all the things associated with that. Throw in excessive work demands and basic self-care needs and I don’t think I can fit in much more. 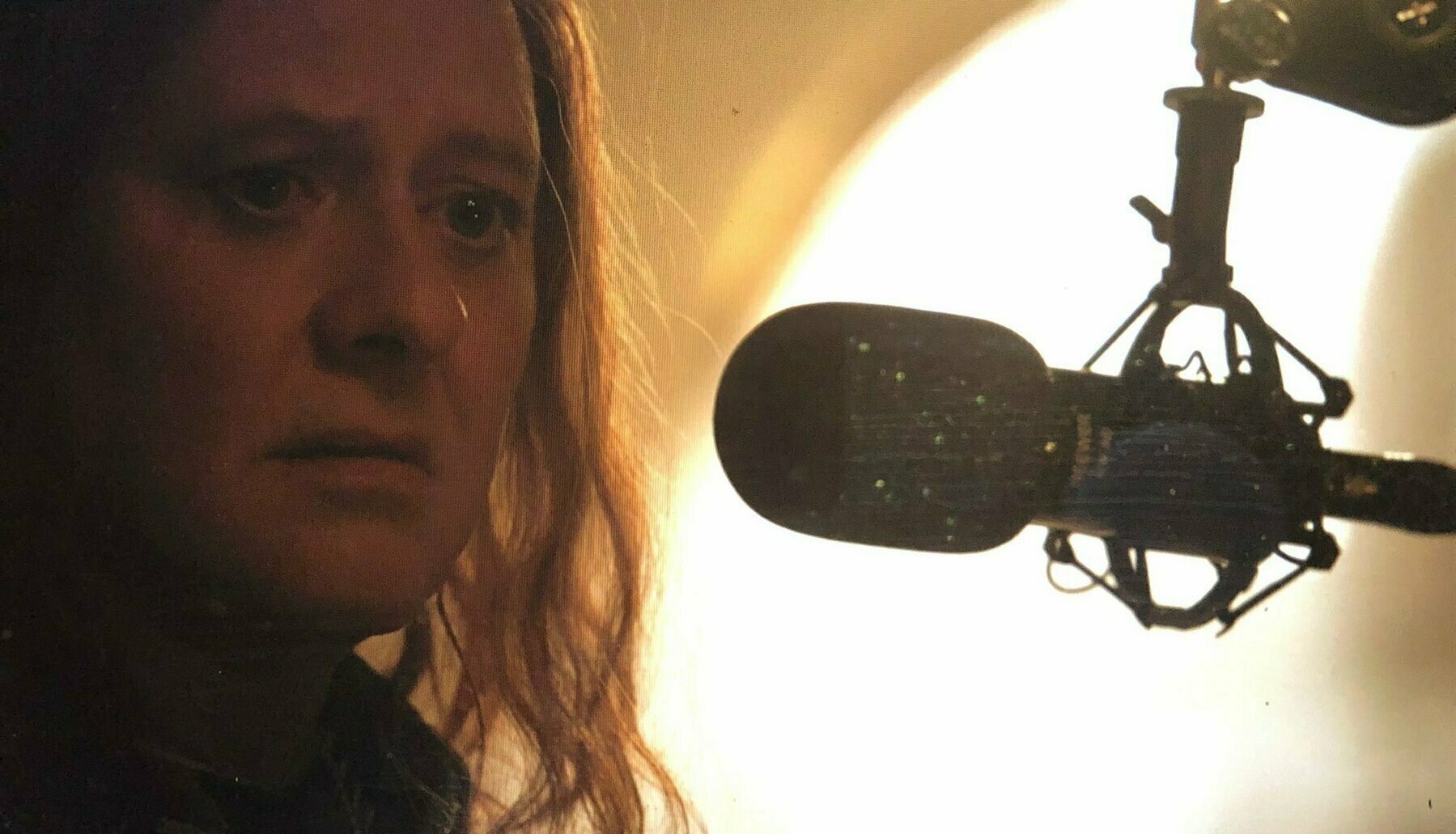 F did this one, again while we waited in the Portillos drive-thru line.