So, I ended up on some right-wing Catholic organization’s mailing list and got a magazine in my mailbox today. Between the articles and the accompanying letter listing in detail the way the current pope is destroying the Church (not to mention the world), I was done with this mailing in all of 2 minutes.

I took the letter (addressed to “Mr. Joyce Garcia”) and promptly scribbled, “PLEASE REMOVE ME FROM YOUR MAILING LIST” across the top, added the postscript “God bless Pope Francis,” signed it MS. Joyce Garcia, and put it in the included envelope — with my own stamps so I pay for my own enraged reaction — for mailing tomorrow.

(I think I also tucked into the envelope the little form they included to accommodate banking information to allow them to siphon donations from a bank account.)

Look, I may have my differences with the present pope (as I have with every pope of the past several decades), but the level of vitriol and calumny leveled against him is out of control. And calumny and its sister sin, detraction, are cut from the same cloth of evil. Both are sins when directed against anybody, but especially against the Holy Father.

The Church has enough problems without having to deal with divisive conspiracy theorists among its members spewing rage and hate. 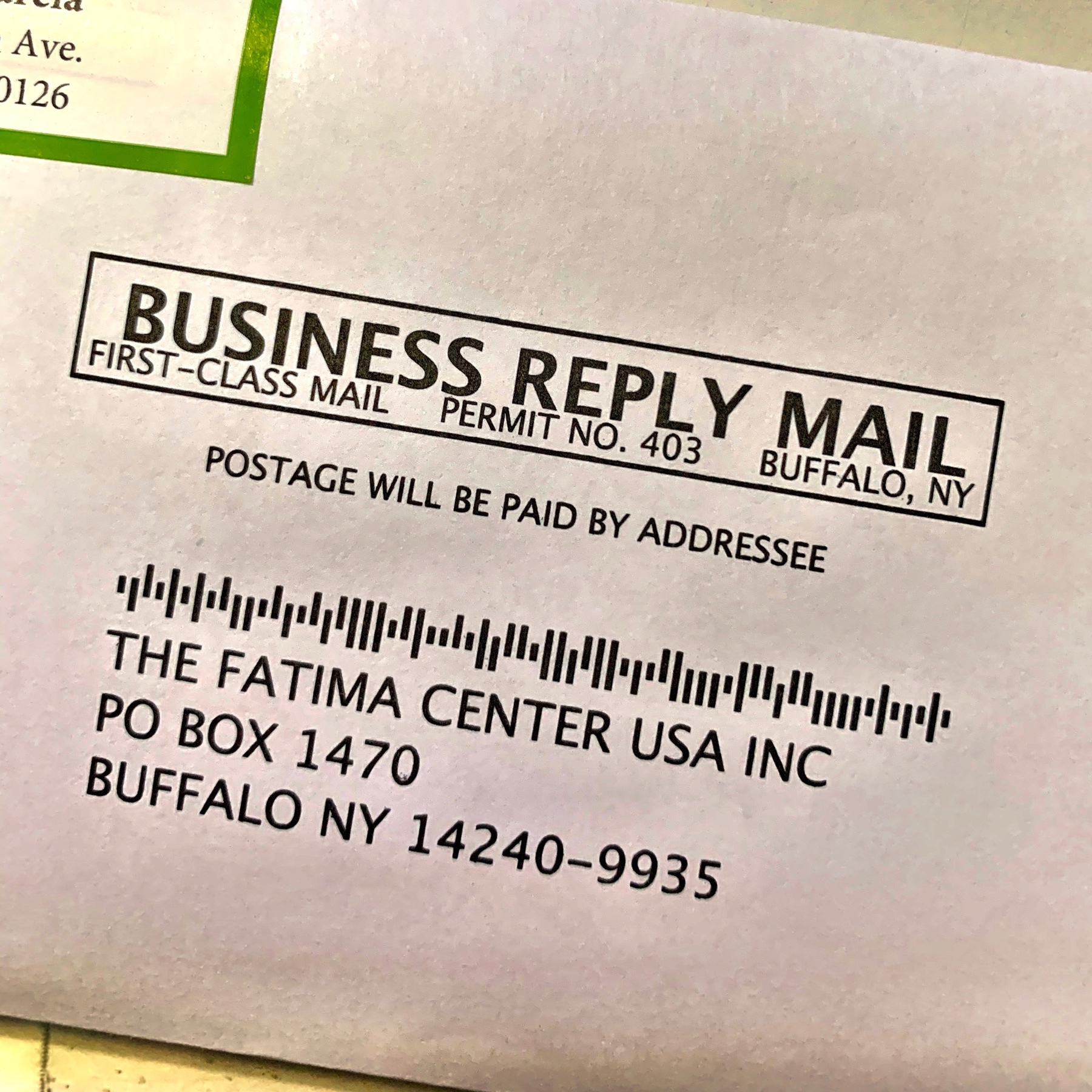