So, I learned the hard way that when you uninstall and reinstall Animal Crossing: Pocket Camp, you pretty much lose your data (unless you link it to a Nintendo account, which I did not). I ended up destroying my level 77 campsite empire in a matter of seconds.

Fortunately, I was off yesterday (albeit for medical reasons). I spent more time than I care to admit rebuilding my #PocketCamp world; I’m already up to level 17. And yes, I linked it all to a Nintendo account.

And get this: I have lychees! (For the uninitiated, AC Pocket Camp players can pick several kinds of fruits, with one of three rare types: grapes, lychees, or lemons. My old camp had grapes; the new camp has lychees, which I thought only showed up for players in Asia.) 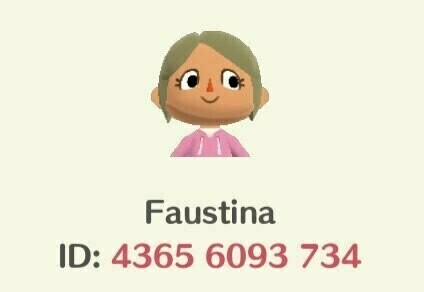