What’s left of the slightly-sloppy-yet-glorious first batch cream puffs that F and I have ever baked together. 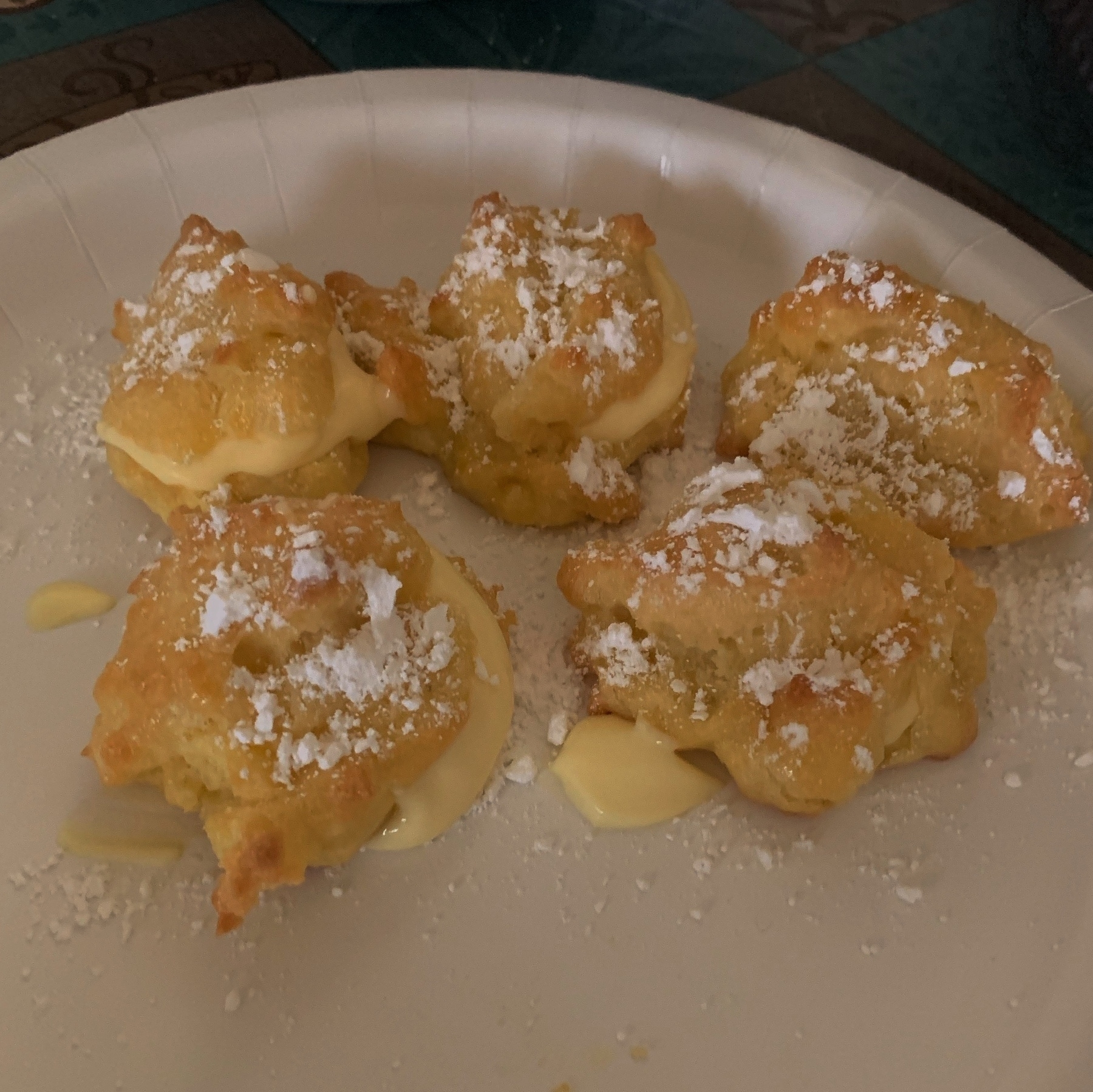 Lent ended on Holy Thursday. And on Good Friday, we made our first attempt at hot cross buns. Not pretty, but we’ll settle for fluffy and tasty. 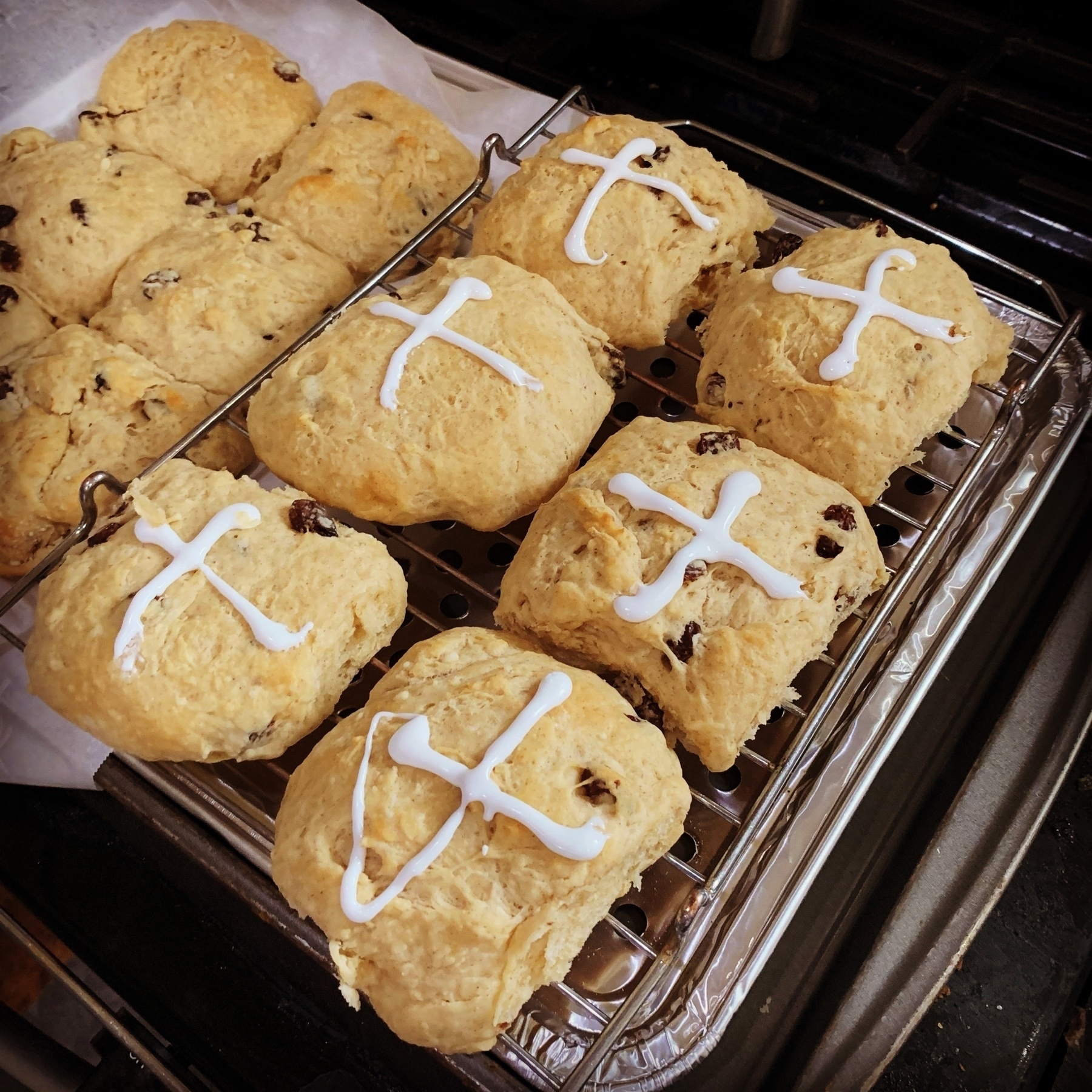 We got dessert at St. Louis’ oldest frozen custard stand. I went over my carb limit again with a “Crater”: vanilla frozen custard, hot fudge, devil’s food cake, whipped cream, and evil. (I also walked 10,000+ steps at the zoo.) Will be better about the carbs starting tomorrow. 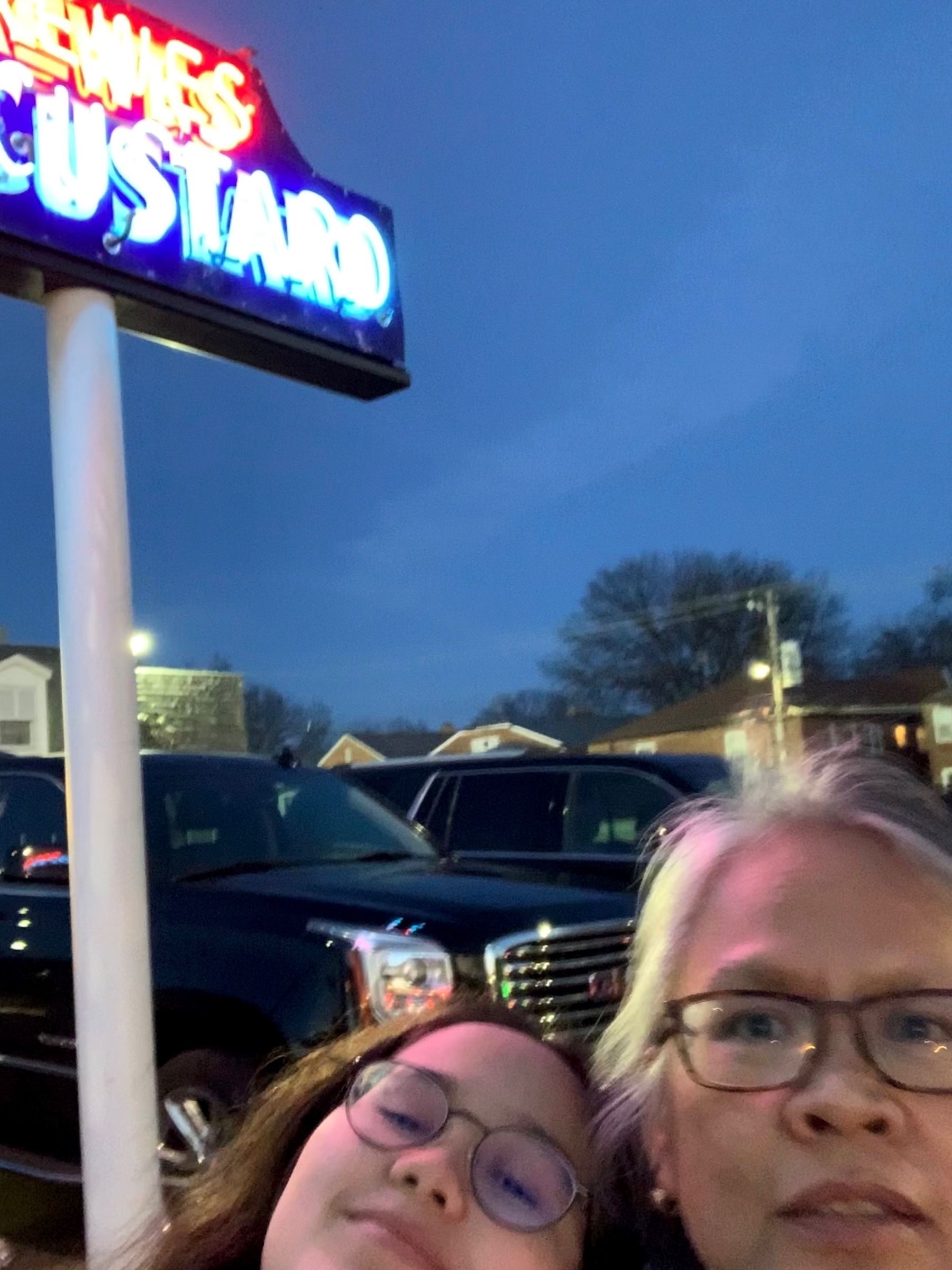 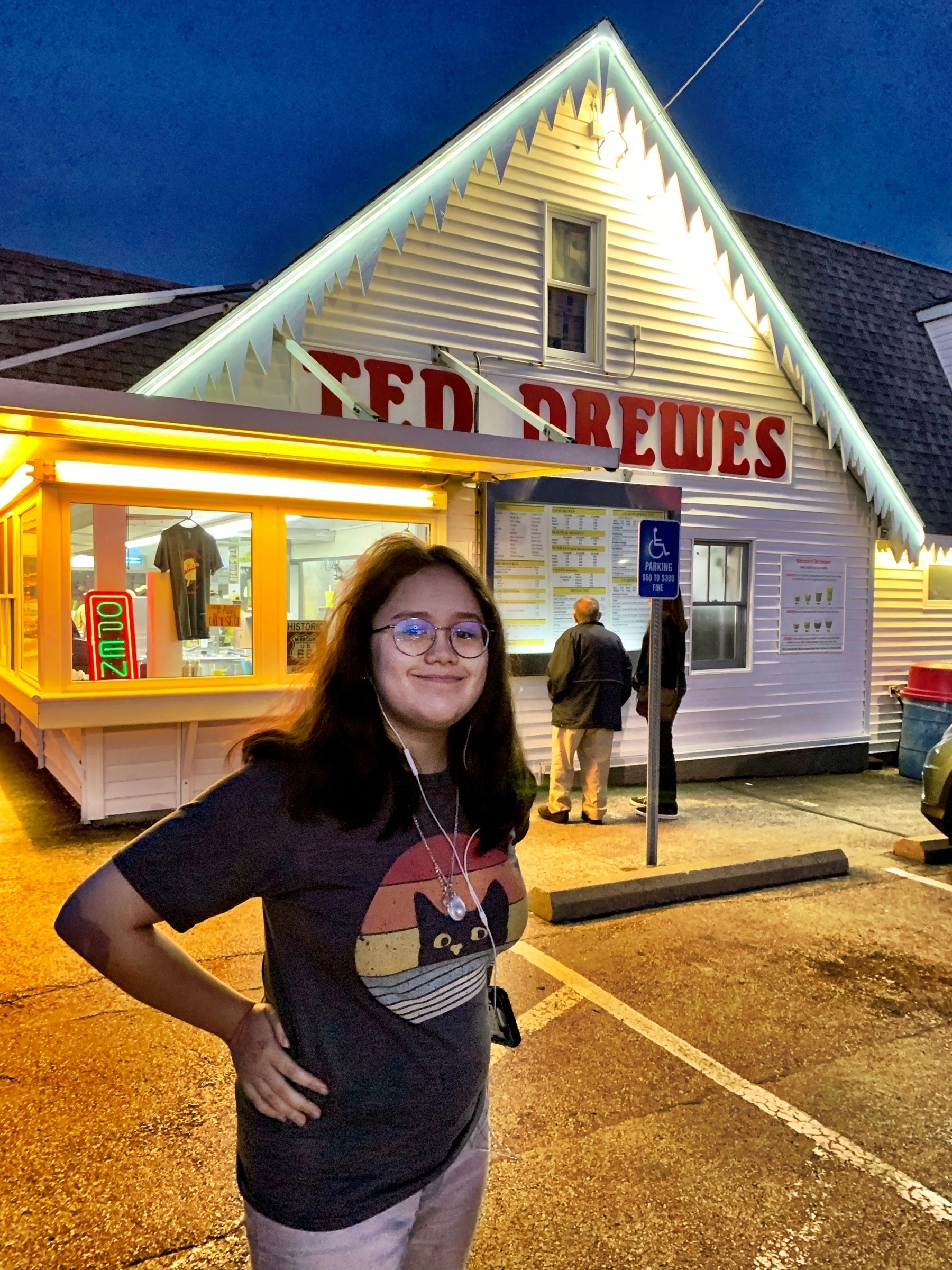 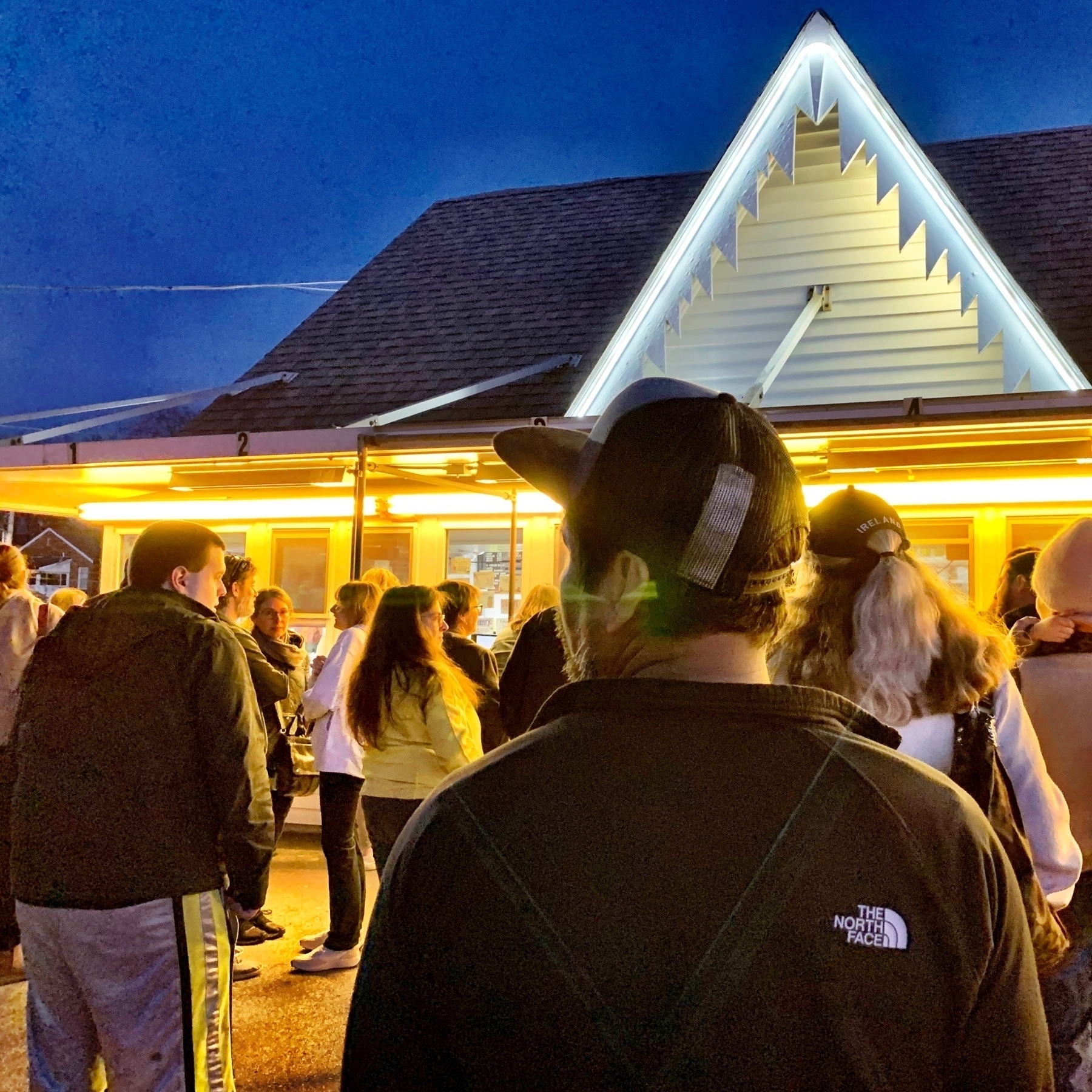 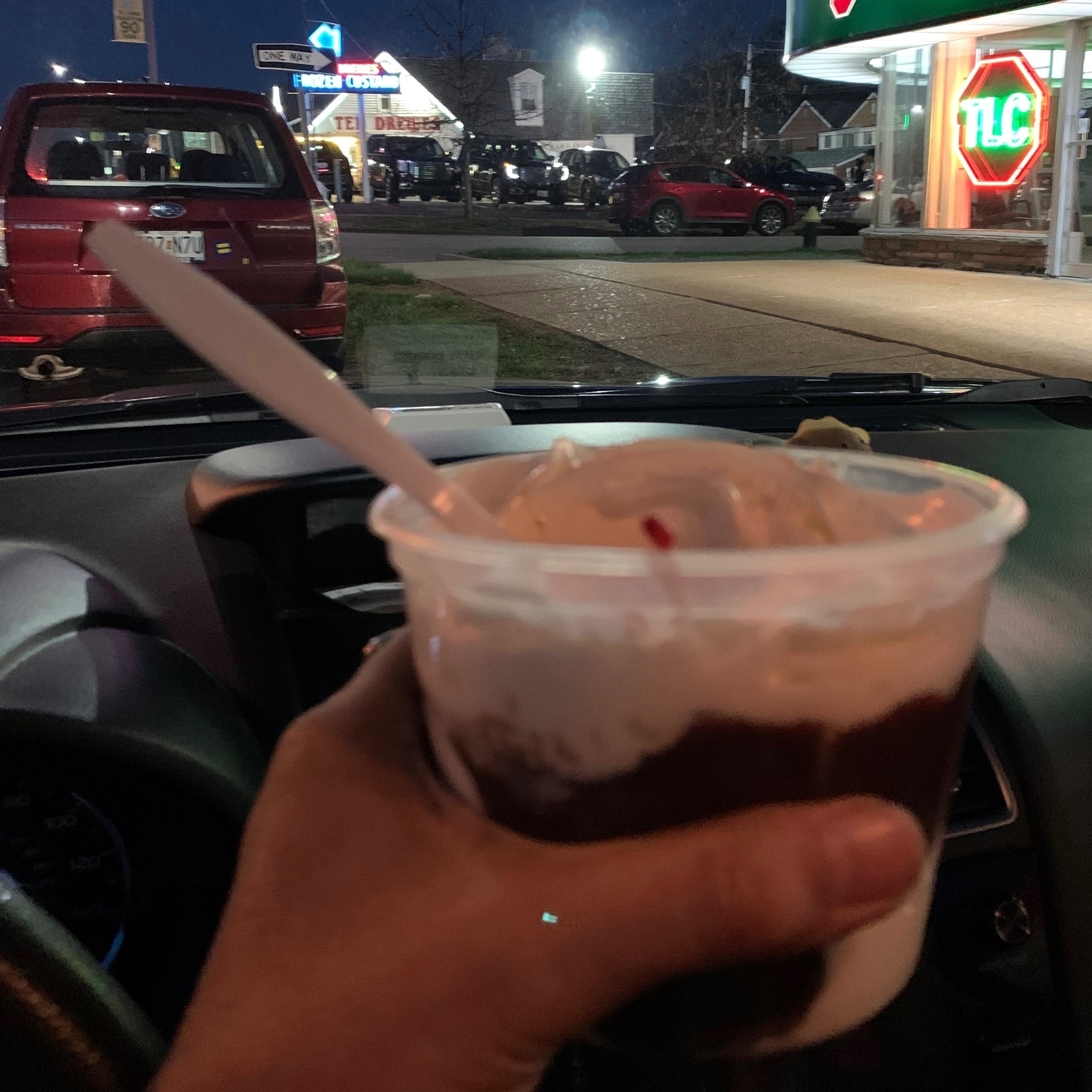 F and I made cinnamon mini-muffins for tomorrow’s St. Joseph’s table at our parish. I also took a stab at making ube coconut pastillas (a Filipino milk candy) for the occasion. Chris ate two of the pastillas, and they didn’t kill him, so that’s a good sign. 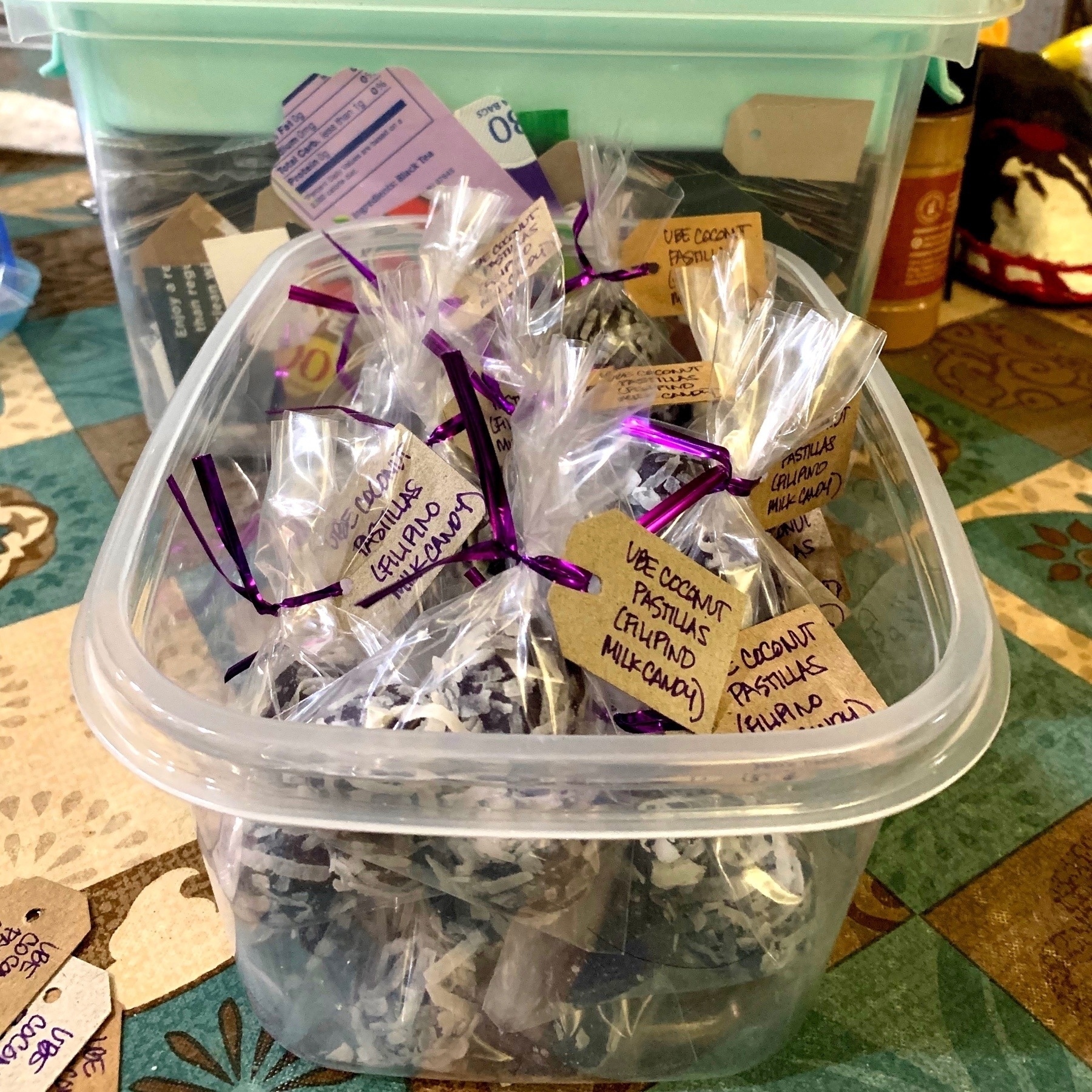 Now eating queso-flavored pork rinds to get my mind off Korean fried chicken.

Here’s a fascinating explainer of how Spam became such a big deal among my people – part of an Atlantic podcast series that, in essence, opens a whole Spam can of worms about its cultural impact.

Just experimented with “frying” Spam in the air fryer. Verdict: meh. It’s good in a pinch, but unless you slice the Spam paper-thin, you won’t get the crispness (and definitely not the caramelization) of pan frying.

Had it with two boiled eggs and cauliflower rice. Didn’t quite take care of my Filipino comfort food jones, but it’ll do for a low-carb lunch.

You know the day is dragging when finding a meatless tamale in the freezer is the highlight of the day.

Breakfast lumpia is the best.

(This should wind down my holiday Filipino comfort food obsession for the season. And after the last of this, my eating habits should get back on track. 🤞🏼) First attempt at making lumpia from scratch (except for the wrapper, which was store-bought). My sister talked me through the basic ingredients of our mom’s recipe (ground pork, julienned vegetables [carrots, snow peas], bean sprouts, and sliced water chestnuts), and I took it from there.

Okay for a first attempt, though I need practice in wrapping them. Cooked them in my new air fryer, and I find I miss the greasy sheen of deep frying.

Most of all, I miss being able to ask Mom how to pull these off. 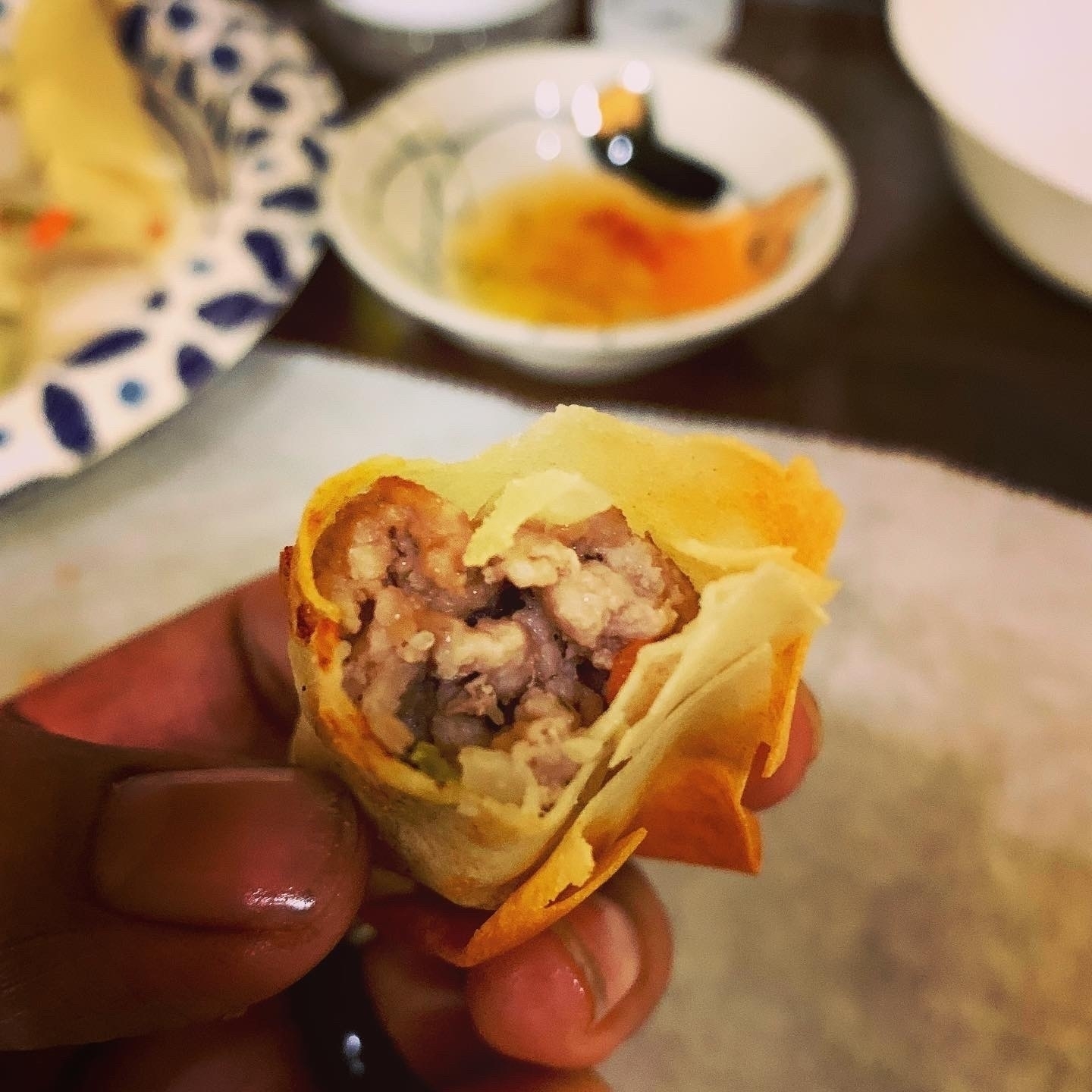 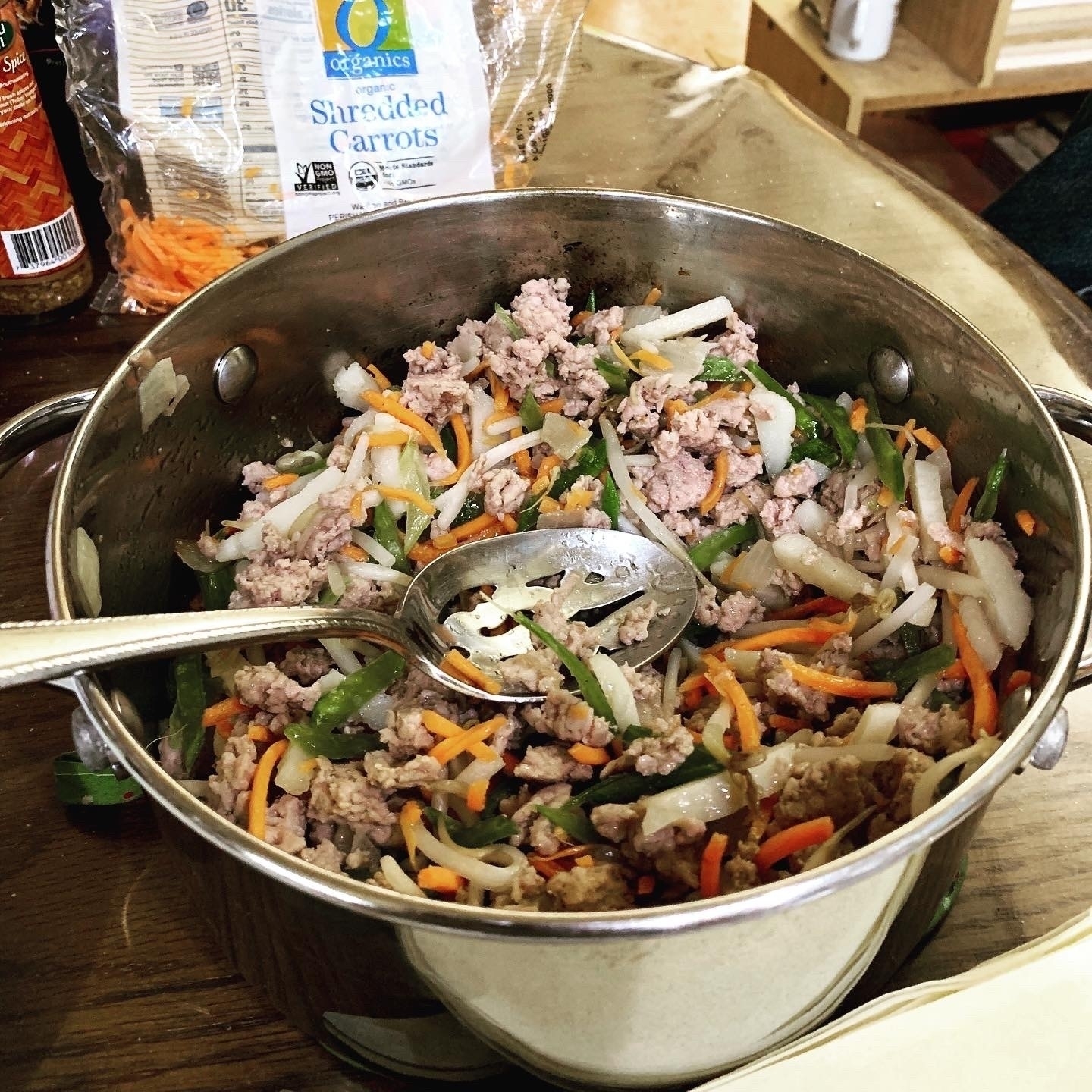 A few thoughts on this New York Times piece on the multiculturalization of Chicago’s Italian beef sandwich:

Christmas fudge season is officially under way. Experimenting here with a vanilla mint batch. (Annoyed that I had to get my preferred Guittard mint chips online because they’re not sold here anymore.) The swirling and red nonpareils were Frannie’s idea.

Before the weekend is out, looking to create chocolate mint, vanilla mint (stevia and fat-free condensed milk version), and possibly a vegan fudge using condensed oat milk I found at the grocery store today. Still need to try making caramels (regular and vegan) after some uselessly hard batches made a couple of weeks ago.

And then I can start packing little boxes to ship to colleagues and a few friends and family members. Will make fresh batches later for Frannie’s friends and teachers/counselors next week. Posting this a day late. We hit our favorite Polish smorgasbord for Thanksgiving after missing it last year. (Sawa’s, like most restaurants about this time last year, had shut down because of the pandemic.)

We really missed this place over the past year and a half. The extra carbs were worth it. 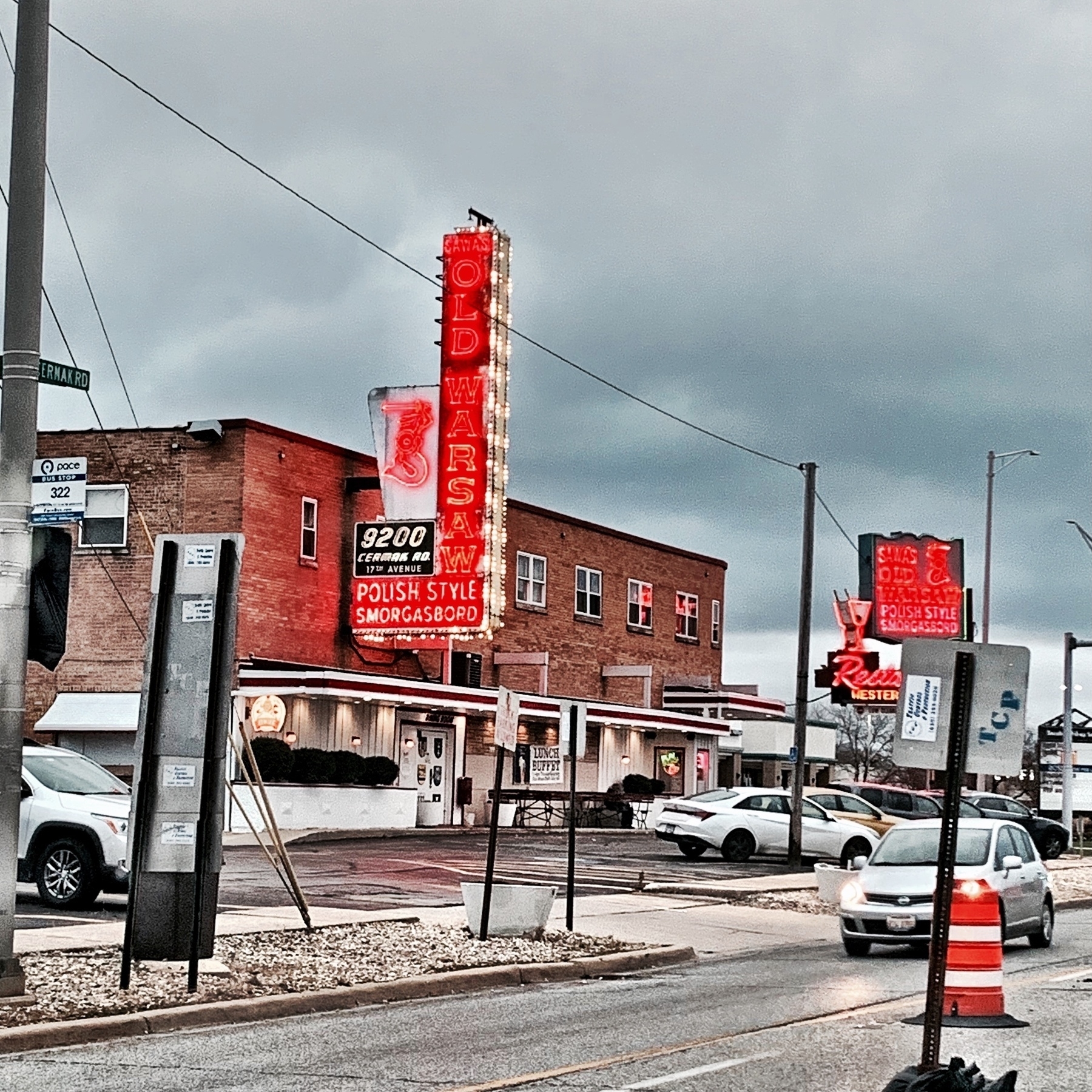 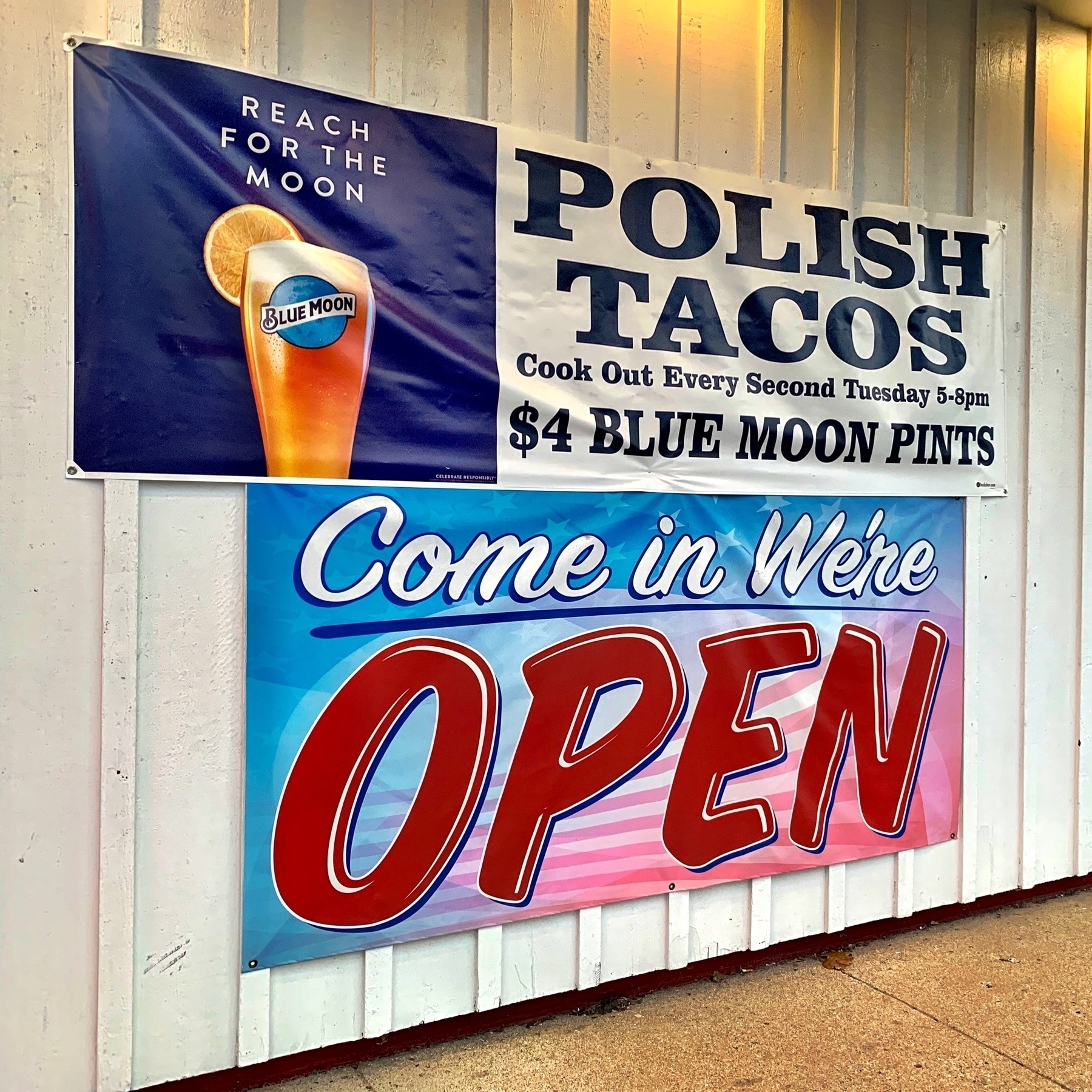 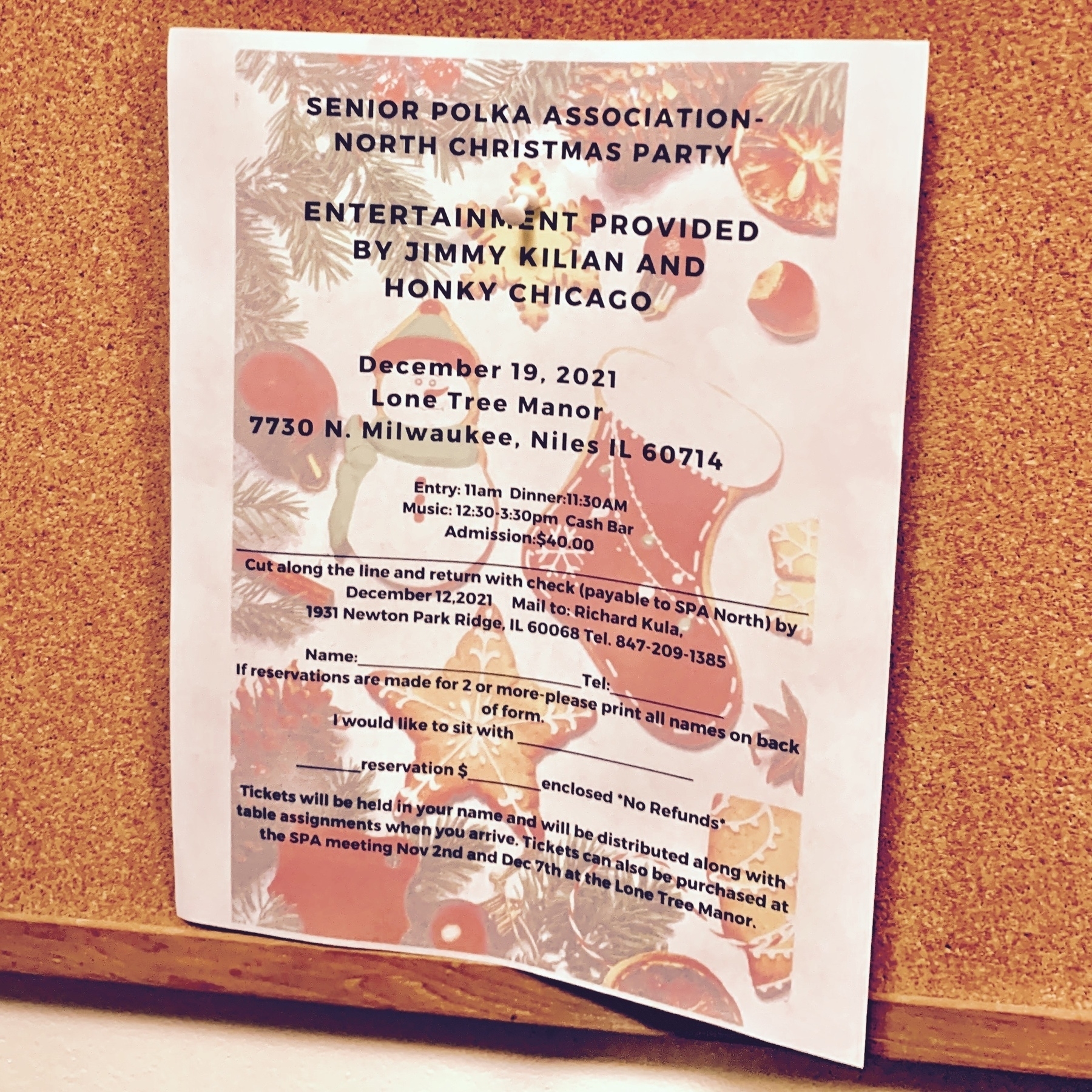 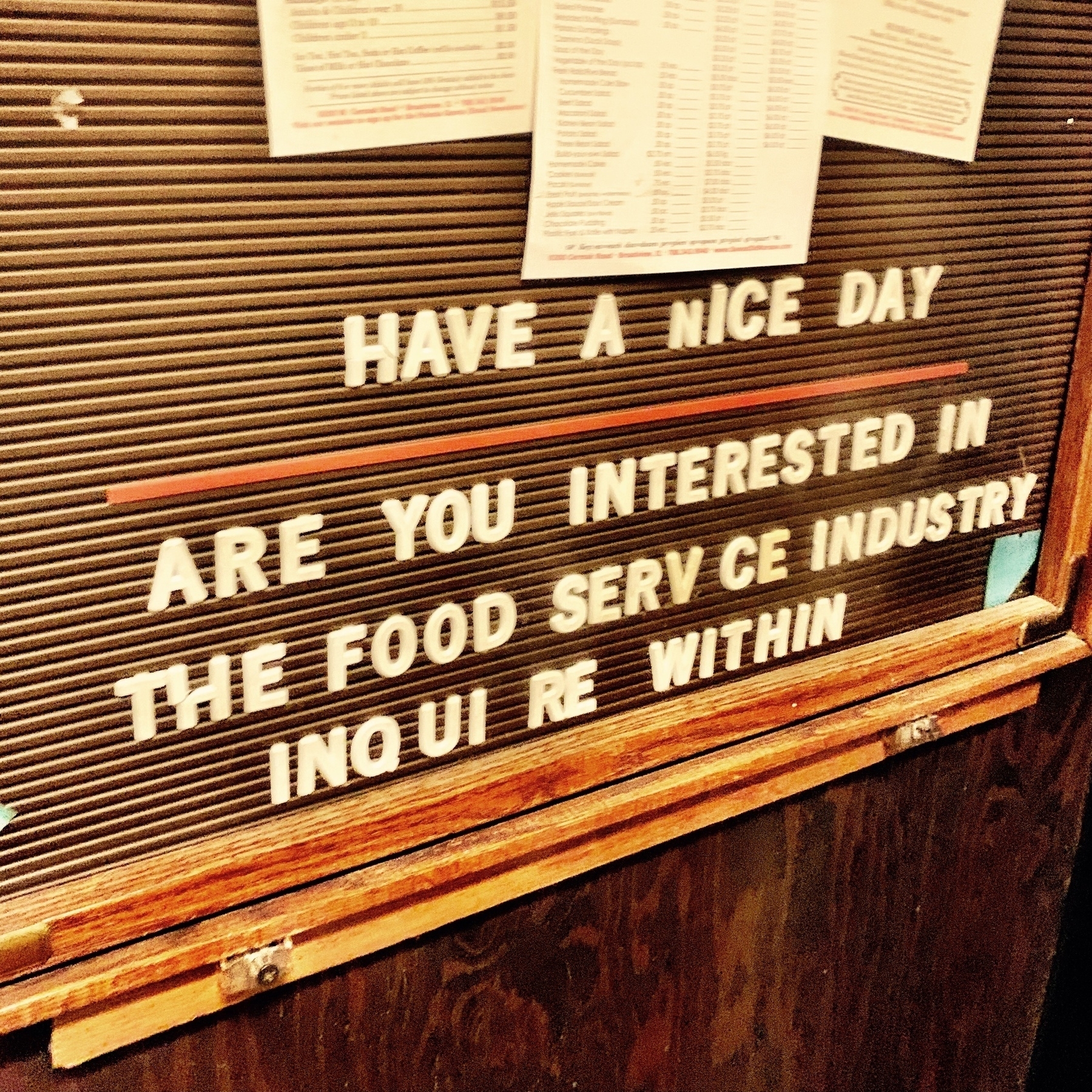 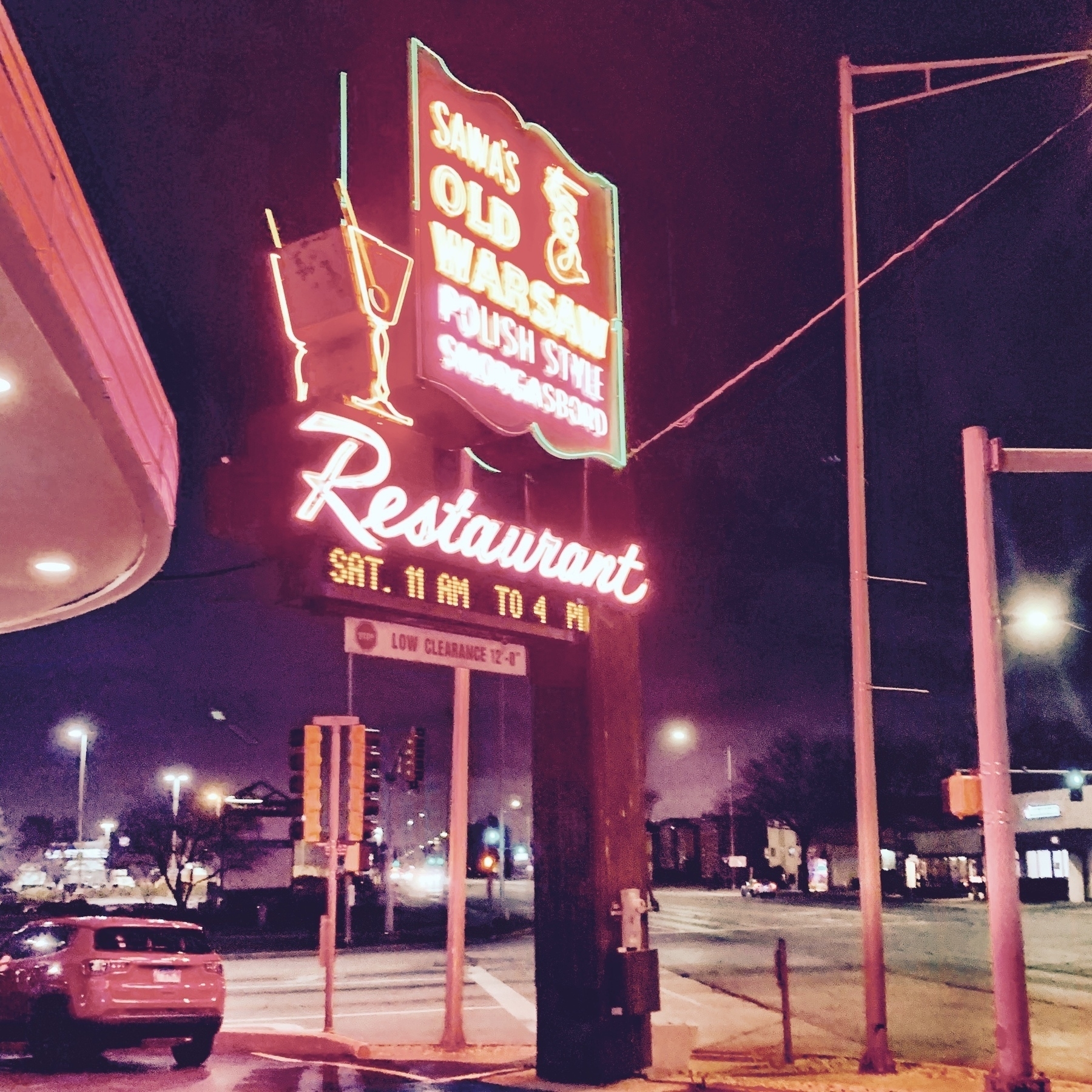 On a desert island. What do you choose?

F and I created our first batch of shortbread this afternoon. I think we have another recipe to add to our list of baking standards.

Worth the 17 grams of carbs (per bar) and two sticks of butter (whole recipe).

Ted Lasso would be proud. 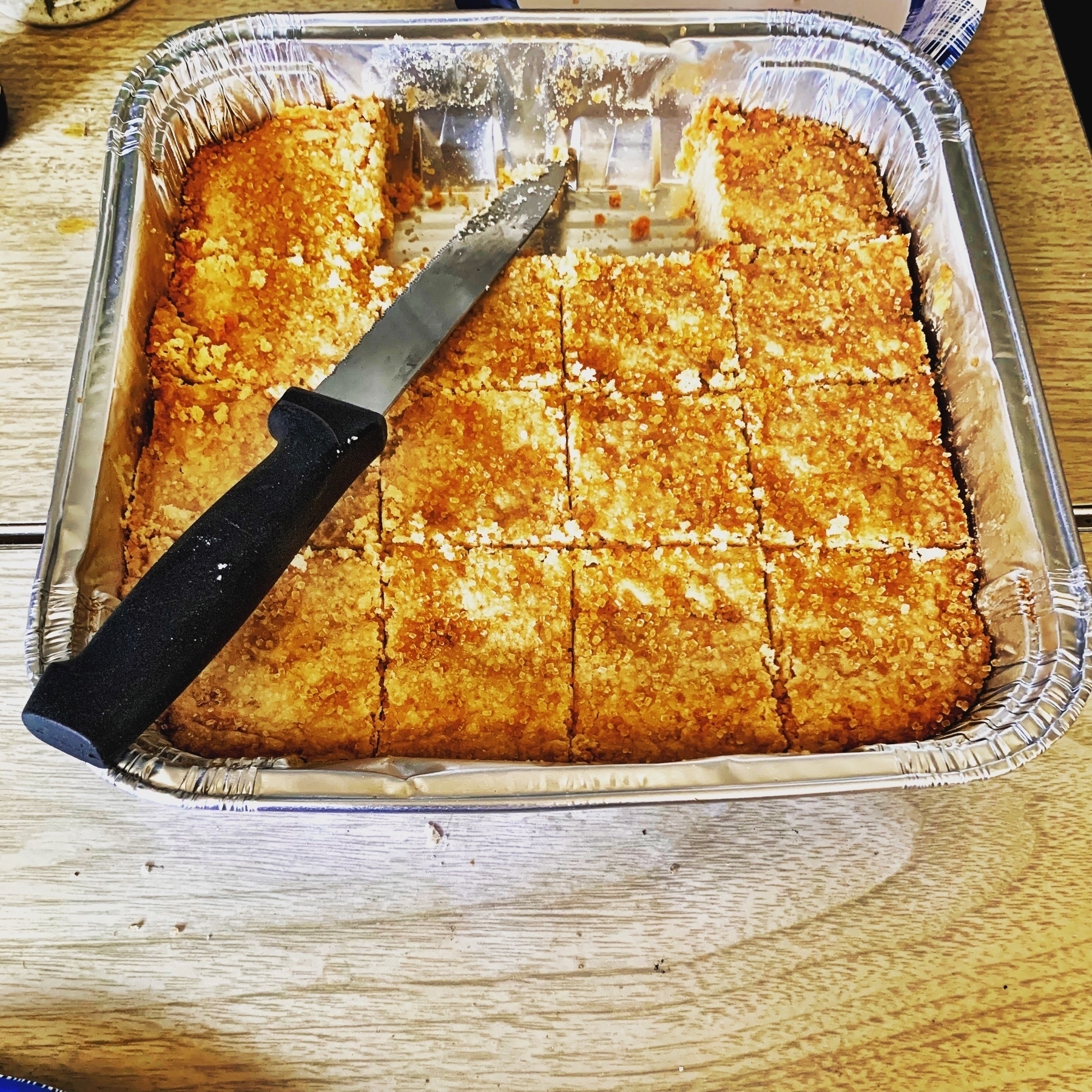 I just ate my weight in leftover funeral lumpia for dinner. I somehow want to think Mom would be proud. 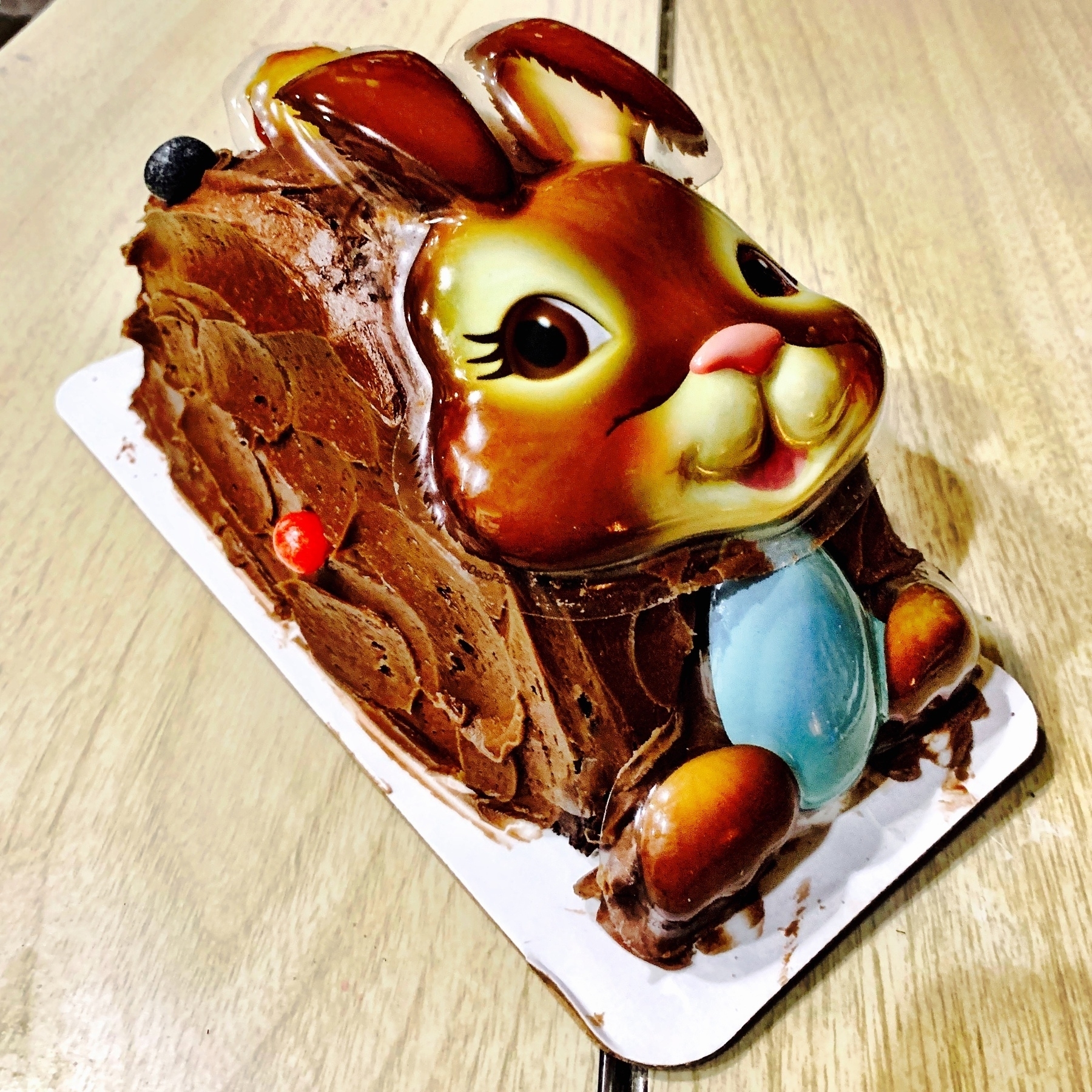 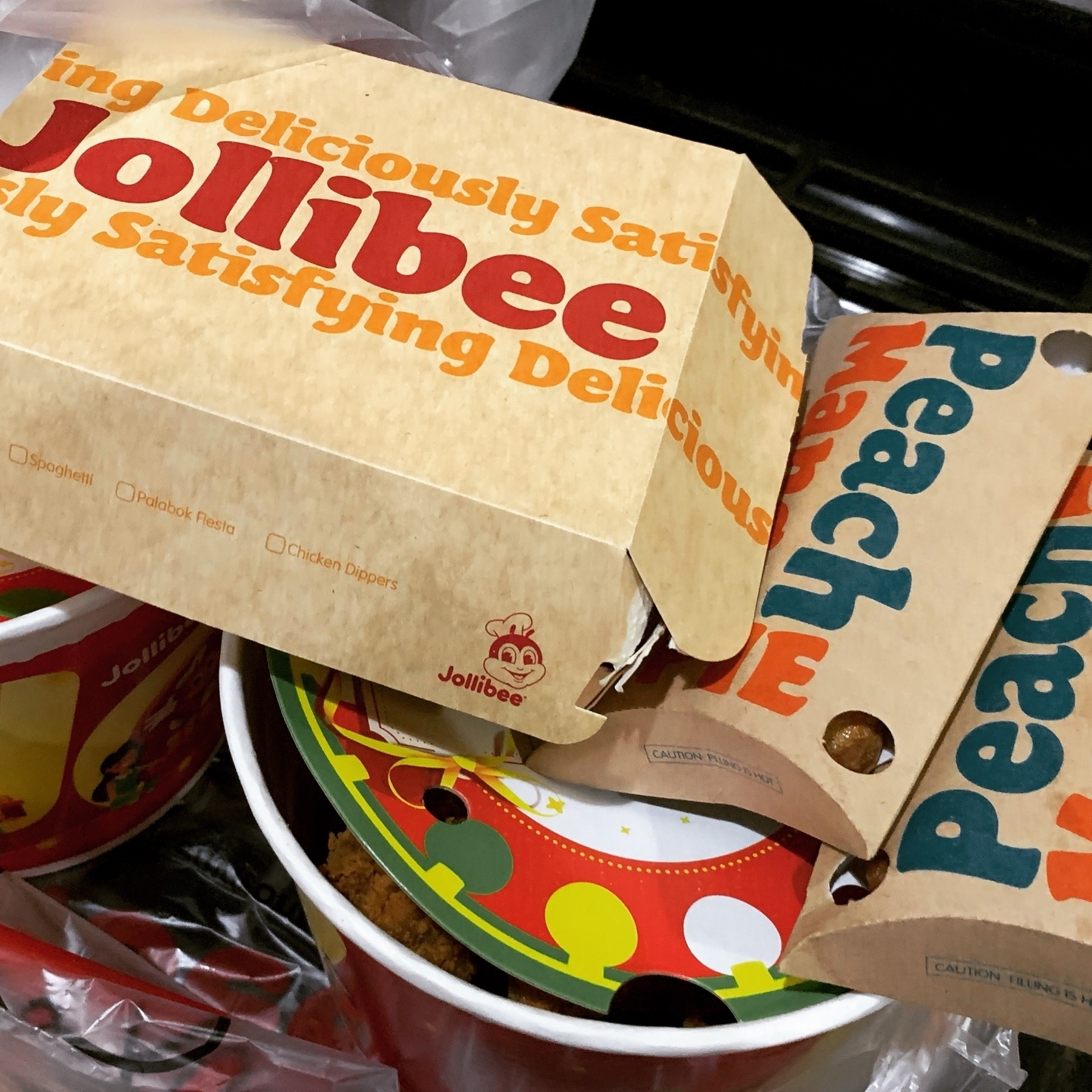 Disappointed to find the only Jewish deli I know in DuPage County is out of hamentaschen. Settling for a Reuben salad, matzo ball soup, and diet Dr Brown’s diet cream soda to go.

(The soup alone was worth the drive to Naperville AND the carbs.)

Rough day yesterday on the eating front. Second straight day of intestinal discomfort that seemed to stem from my morning kefir smoothie, leading to minimal appetite at midday. By dinner, I’d be in major hangry mode. Thursday was unpleasant, and Friday was even worse, because I had to be meatless. I find having to plan meals and pick foods annoying.

I wish I hadn’t hit a wall just five or six weeks into this, but it’s official: I’m already bored with low-carb eating.

As with so many things, I’ve turned to Dr. Google to figure out how to climb out of this rut. (I stayed away from keto-specific links because, frankly, keto is a cult and I’m sick of hearing about it.) Linking to some worthwhile advice below.

“Hangry” is not a good thing to be during Lent. Especially when you’re missing breaded fish and French fries and macaroni and cheese on Fridays BECAUSE YOU’RE LIVING A LOW-CARB “LIFESTYLE” NOW.

Having a cheese stick while I was hungry and crampy was NOT a good idea.

Happy to see that Pepto Bismol, so far as I can tell, has no carbs.

Final Fat Tuesday carb count: 148 grams of carbs. I’m supposed to consume less than 100 grams each day, as prescribed by my doctor.

(But I was under my protein, fat, and caloric limits, as prescribed by the MyFitnessPal app.)

This carb overload marked only the second or third day in more than a month that I’ve gone over my limit. It was by far the most carbs I’ve consumed in a single day since I saw the bariatric doctor last month.

Splurged on 1.75 paczki — that’s 0.75 more paczki than I planned to eat. Plus I had sips of Chris’ frozen hurricane and bottled mojito.

But I still opted for half a plate of steamed veggies, a “stick” of chicken satay, and a couple of spoonfuls of basil chicken — which included a generous amount of green beans — at dinner. I was short about 2 servings of vegetables (not counting the greens powder in the morning smoothie), but I still avoided the brown rice and noodle dishes.

Frankly, I didn’t want to eat the rice and noodles; I’ve gotten used to the healthier, carb-free eating, plus the dinner I had was much more satisfying (and guilt-free). And I’m delighted that I have a decent strategy now for our local Thai takeout place.

The grease spots make Paczki Day official. The spots also tell me that Fat Tuesday means I can throw carb counts to the wind today. (And just today.) 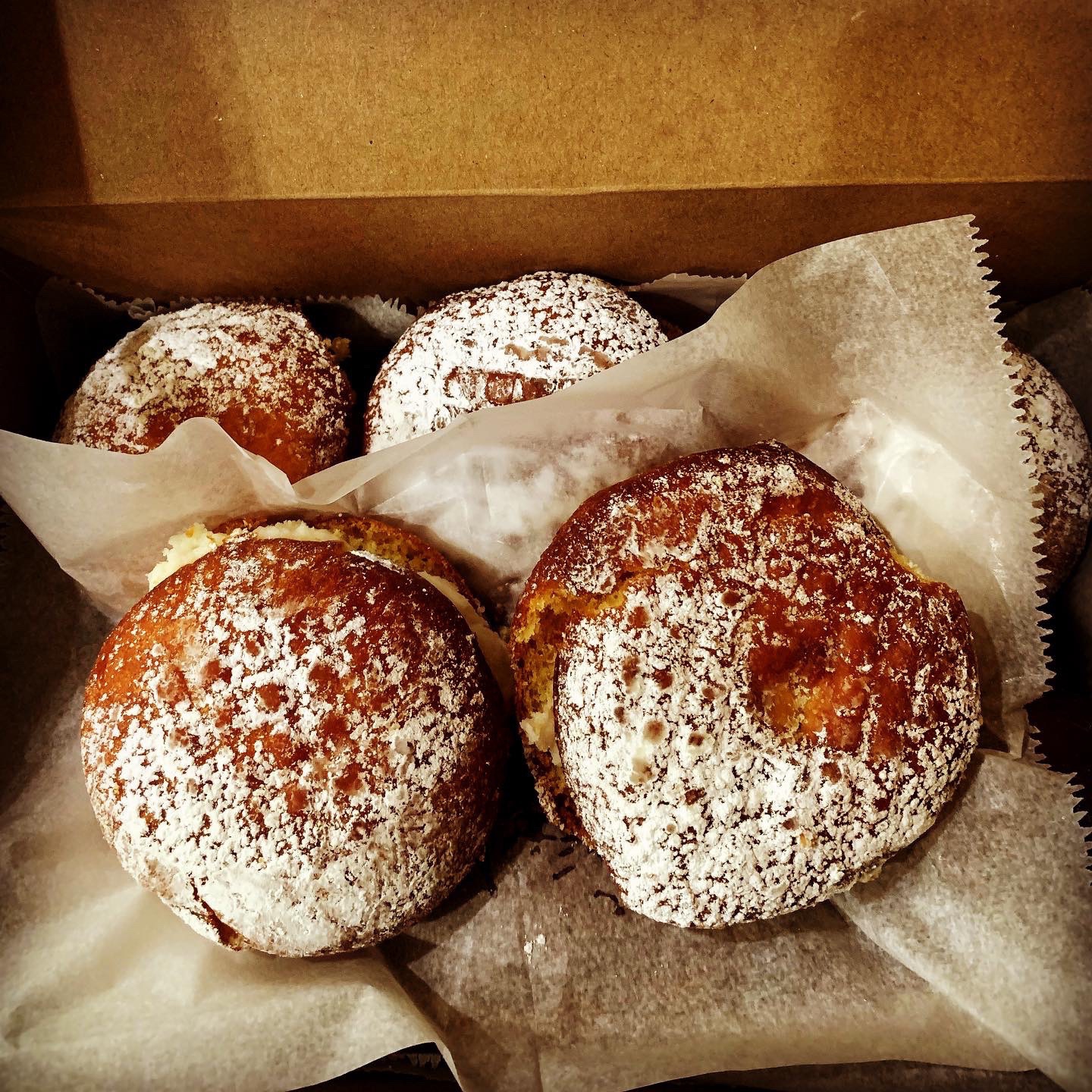 When you pick up dog paczki in the dead of winter, you come across dachshunds carved in ice. 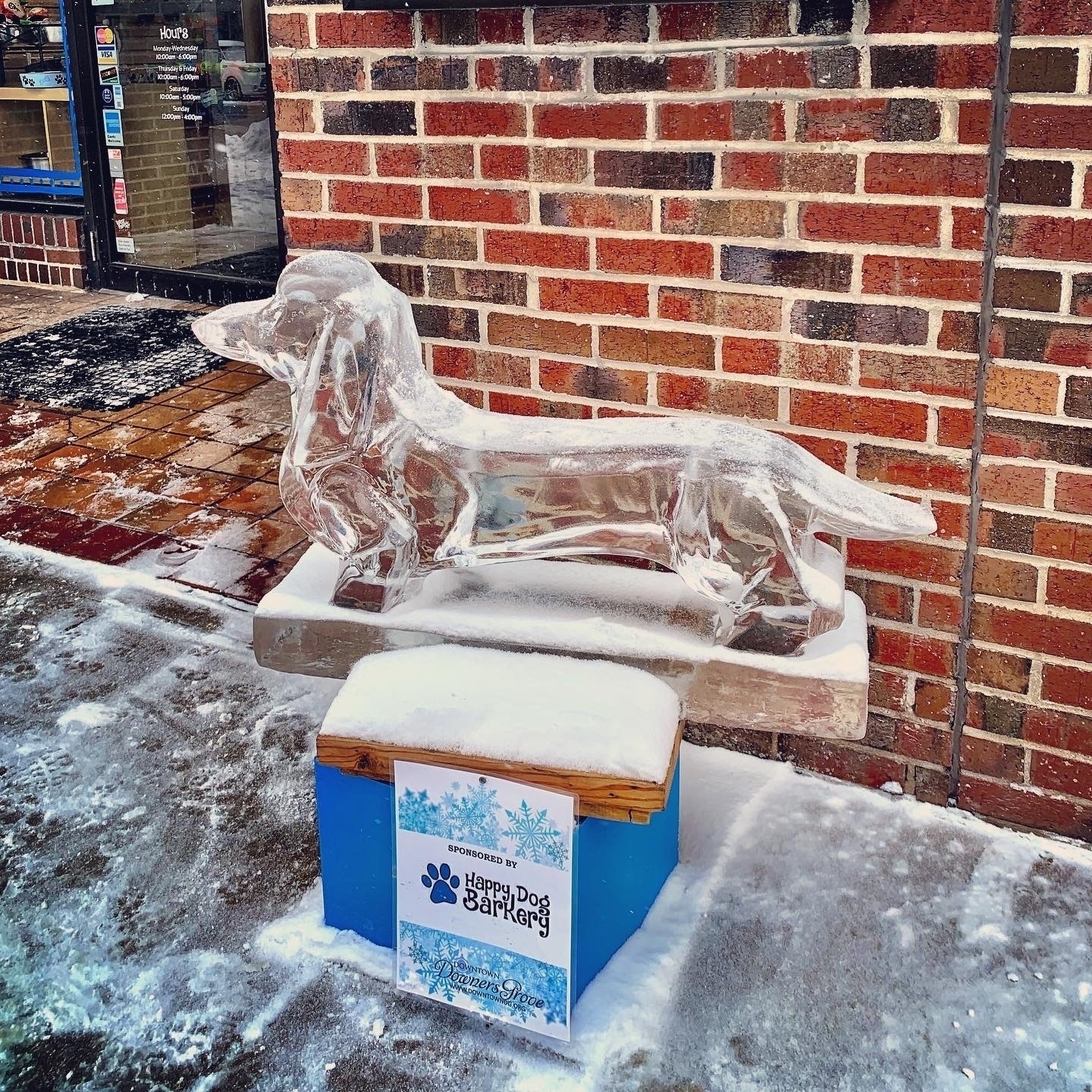